Conventional medicine is limited in defining if any relationship exists between a non-optimal iron status and dementia. That’s why this guide provides all relevant details to connect all the dots and furnish you with correct guidance. Taking cues from what this guide offers is a smart way to understand how to beat dementia with ease.

Dementia is a rapid loss of cognitive functions like remembering, reasoning, and thinking. It is common among older people and has a potential to interfere with someone’s life and regular activity.

Dementia is caused by extensive loss or damage to nerve cells. These connections to the brain are responsible for regular functions humans complete each day, but dementia disrupts such activity.

Common symptoms of dementia include:

Currently, about five types of dementia exist, but the most common diagnosis among adults points to Alzheimer’s disease.

Alzheimer’s is a gradually-developing neurological disorder that triggers brain atrophy (shrinking brain). The condition also causes brain cells to die and is a common cause of full-blown dementia in older people.

Alzheimer’s causes a continual degradation of social, behavioral, and other necessary skills humans need. People affected by this condition usually find it difficult to function without needing help.

Common symptoms of Alzheimer’s include:

However, research has shown that Alzheimer’s develops from an early condition of mild cognitive impairment (MCI). But in some cases, MCI might not degenerate to Alzheimer’s.

Being floxed and chronic fatigue

Floroquinolone toxicity is an occurrence among users of antibiotics that might lead to significant health problems. Most sufferers describe the condition as ‘being floxed’. Extensive health challenges floxies suffer might cause intermittent bouts of chronic fatigue.

However, little verifiable info exists at the moment to unearth any perceived link between being a floxie and dementia.

Low serum ferritin in the human body is a potent cause of anemia. Several research has shown that anemia is a high-risk factor in people likely to develop symptoms of dementia.

Iron deficiency is a major cause of anemia and results in negative changes in a human’s neurological and physiological mechanisms. Anemic people could have to deal with several cognitive development issues.

Adopting a dynamic, multi-therapy approach is the smartest way to overturn anemia to lead a healthier life. Consulting a qualified doctor to build your poly-therapy regime is the smartest thing to do. Taking such a step makes sure different options work together to improve resistance against anemia.

Anemic people could find it difficult to perform day-to-day tasks as cognitive impairment is one of its most common symptoms. Low hemoglobin levels in anemic people contribute to brain hypoxia, leading to reduced aerobic abilities and cognitive decline.

Cognitive brain function and its link to hemoglobin levels

What is a Short Portable Mental Status Questionnaire (SPMSQ)?

Scoring for the SPMSQ is described below:

Findings from the screening test can help to determine conditions like organic brain syndromes, cognitive impairment, and more.

Iron deficiency at anemic levels could be a major cause of brain fog in once healthy adults. Iron is required to transport oxygen through the human body and brain. Low iron levels directly interfere with an adult’s ability to transmit oxygen to important areas like the brain efficiently.

Such shortages result in brain fog and cause significant impairment in previously-easy functions. Iron deficiency at anemic levels could affect adults across all age groups and should be addressed by all means.

Working with Dr. Hugh Wegwerth is a smart and effective way to recover from dementia in all its forms. With access to a wealth of resources, hands-on guidance and expert recommendations, it becomes comfortable to overcome dementia entirely.

Consultations are one-on-one and you can always reach out for advice on best steps to take towards living healthy again! No one deserves to live with the nagging symptoms of dementia. So, what are you waiting for?! Get in touch now, and maintain your overall health the best way possible!

May I invite you to join us for a Complimentary Assessment? 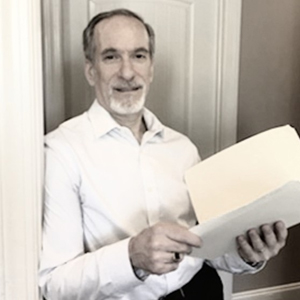 "I’m Dr. Jim, my team and I are dedicated to helping you get out of pain and get you back to feeling great again.

Call us and tell us about your health issues and set up a free assessment to discuss the treatment that will best get you back to optimum health." 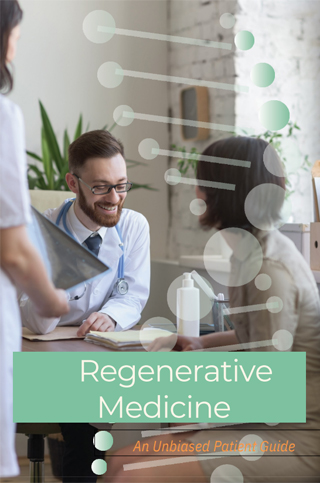 Striving to Get Back To Your Daily Activities?
Call Us at (770) 974-2405 For A Free No Obligation Health Assessment
© Acworth Wellness Center 2023
Font Resize
Contrast
Accessibility by WAH